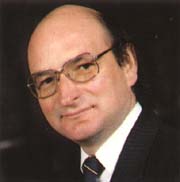 Jonathan Rees-Williams was born in Jersey in 1949. He grew up in north-west London, eventually continuing his musical education at the Royal Academy of Music. There he studied principally with Arnold Richardson and Eric Thiman, wining prizes for his organ playing and aural training.