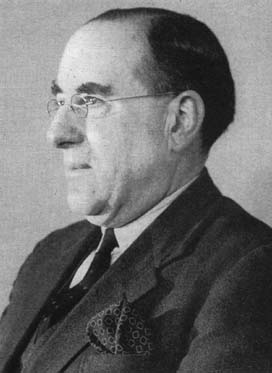 (information supplied by John Allen): Ambrose Probert Porter was both in Coleford, Gloucestershire on 19 June, 1885; he died on May 16 1971 in West Park Home Millbrook, St. Germans, Cornwall. His occupation is shown as Cathedral Organist (retired) and his usual address was 20 The Crescent Alverstoke Hants. He died of Cardiac Failure and Cardio Vascular degeneration. The death was notified by his son David John Neal Porter who was living in Torpoint Devon. David was present at the death.